Pi Bow - the most funny case for Raspberry Pi

I tweeted recently about a cool case for Raspberry Pi called Pibow from Maplin. Alas, despite of my moaning about costliness of this device I have bought it.

How cool is that? Let’s check it out. It has arrived: 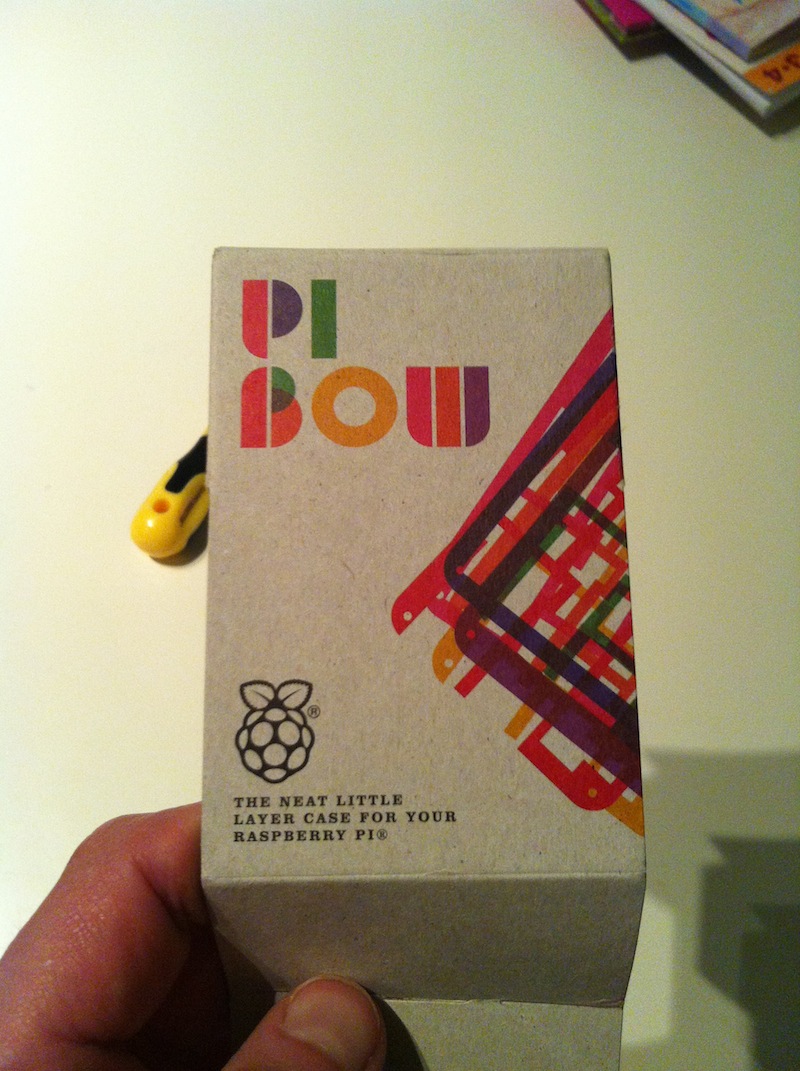 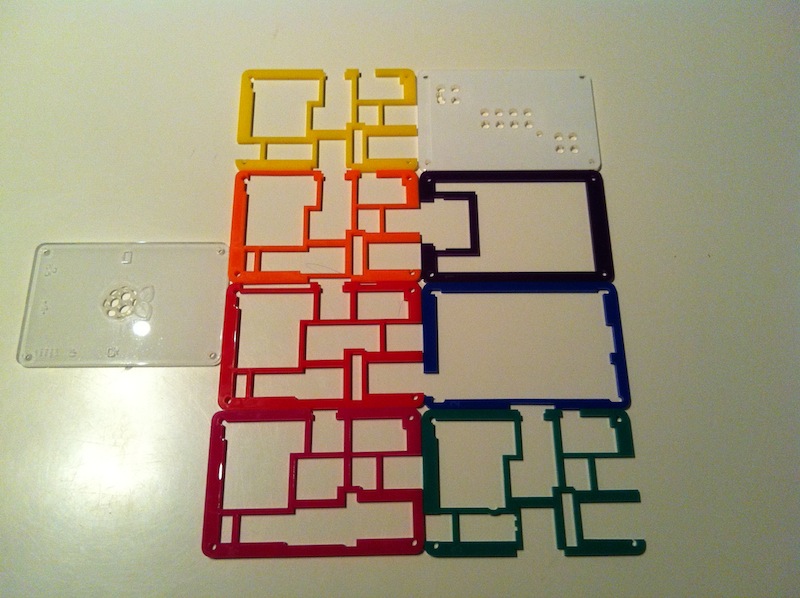 Let’s begin its “by slice” composing: 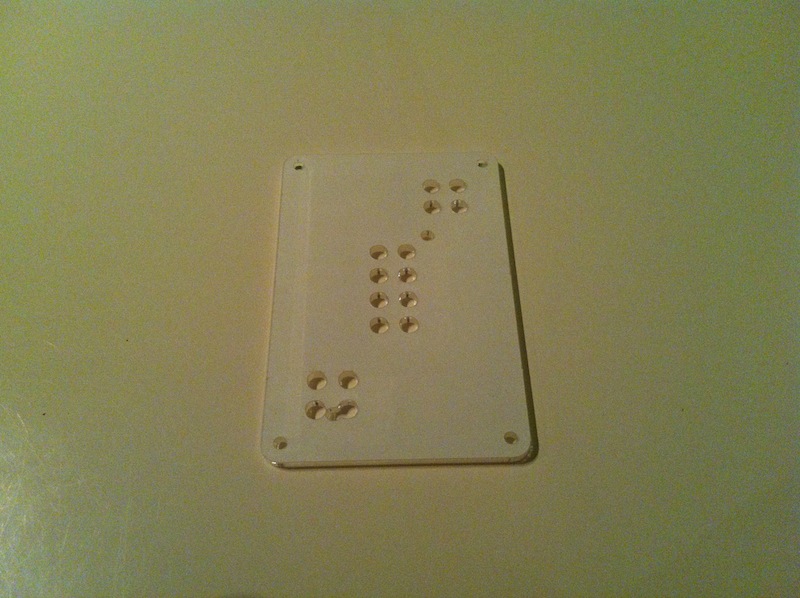 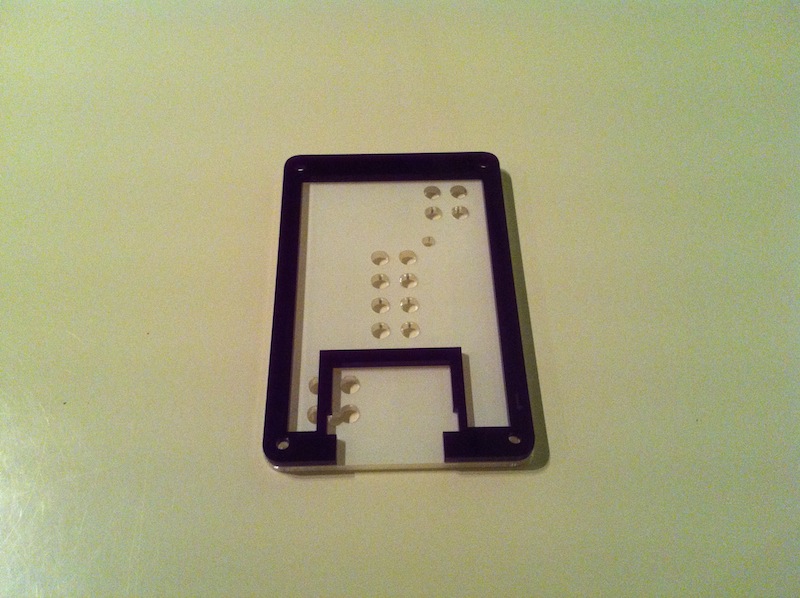 After the first two slices let’s put the RPi (remember that it’s design doesn’t have even holes for screws): 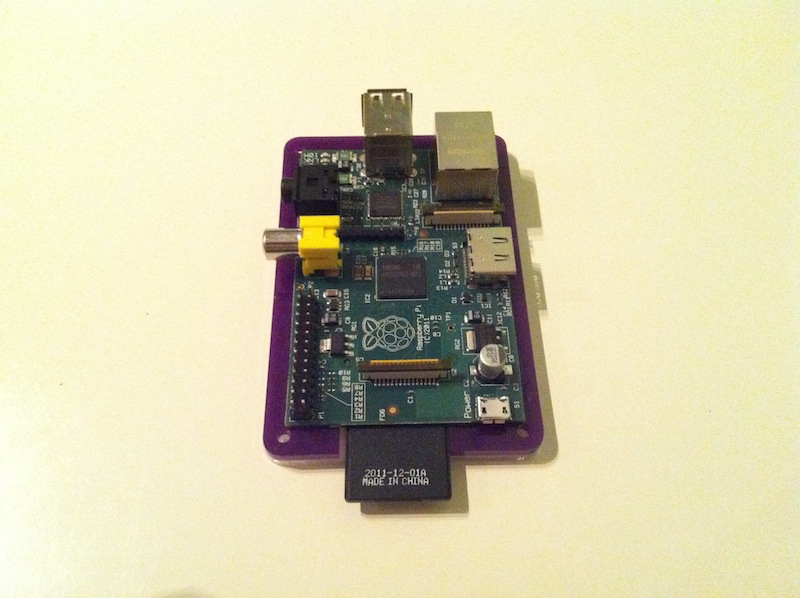 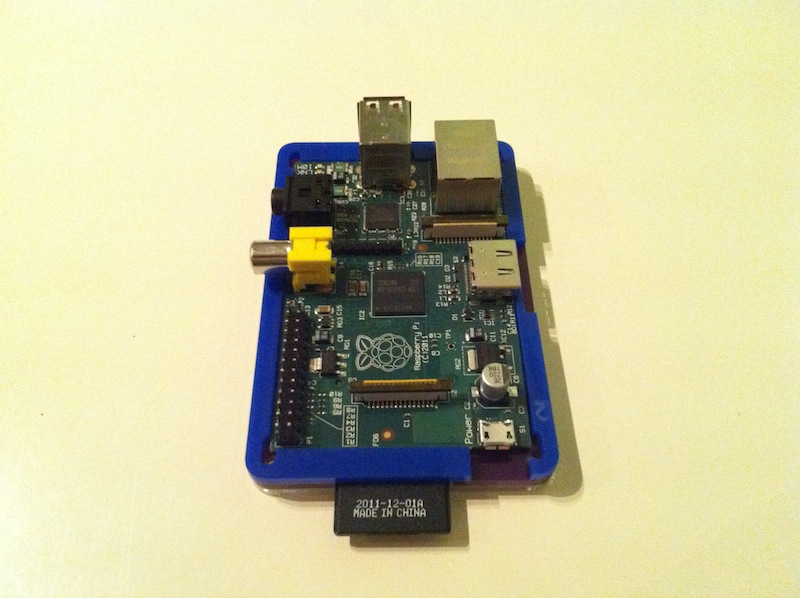 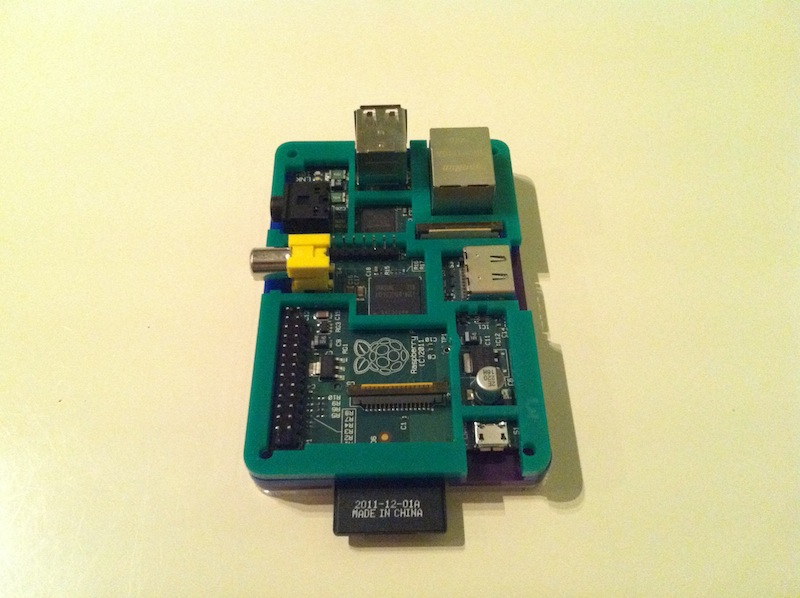 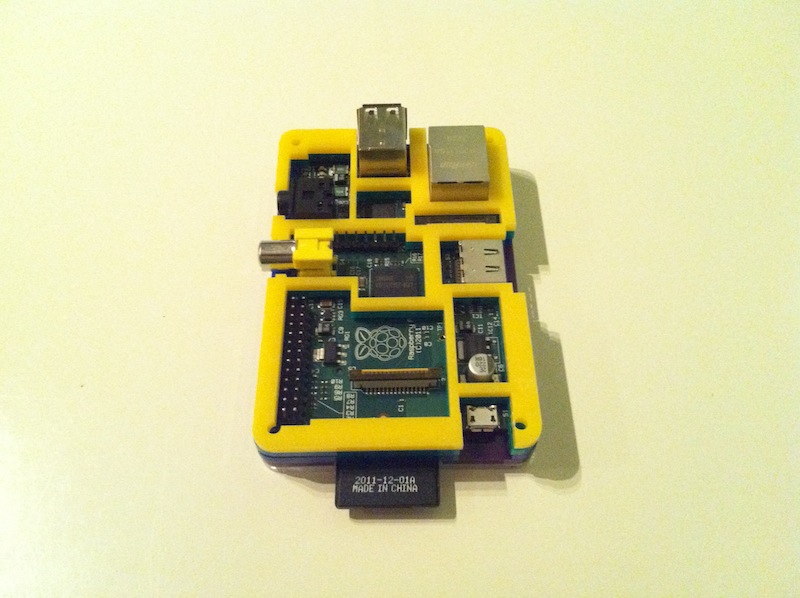 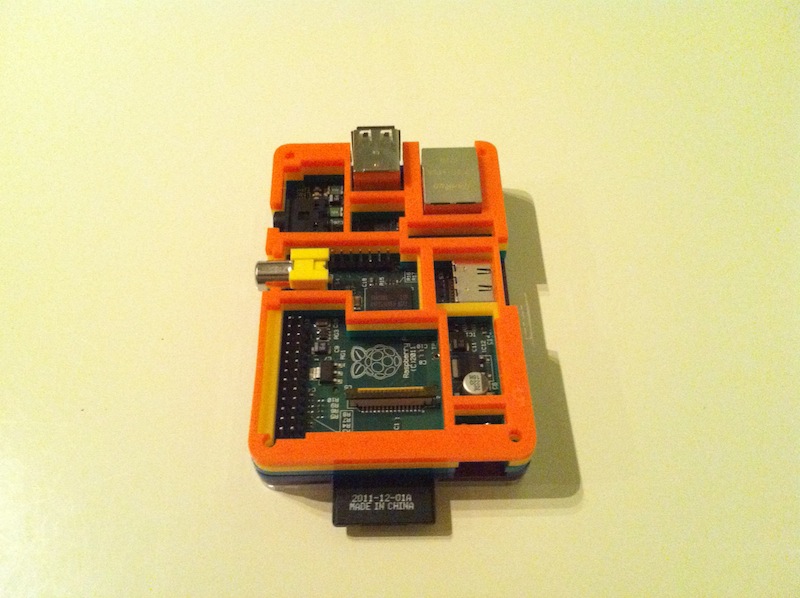 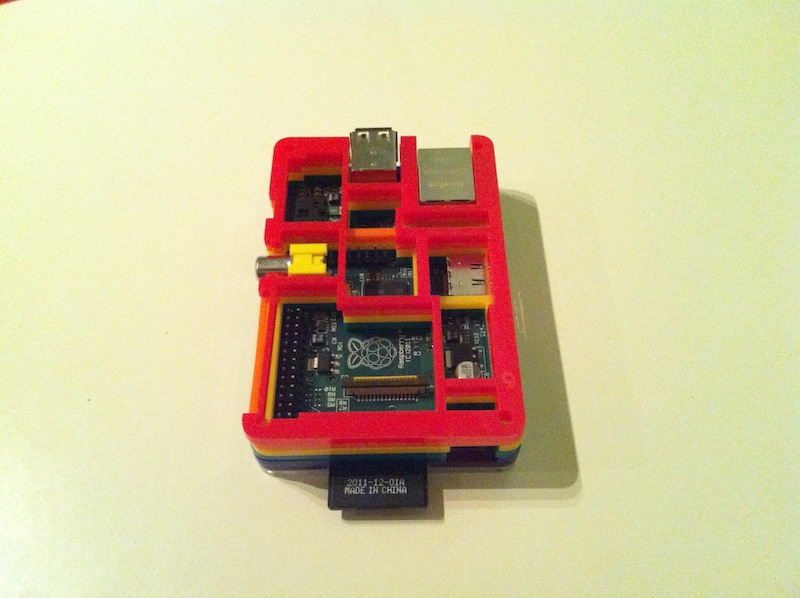 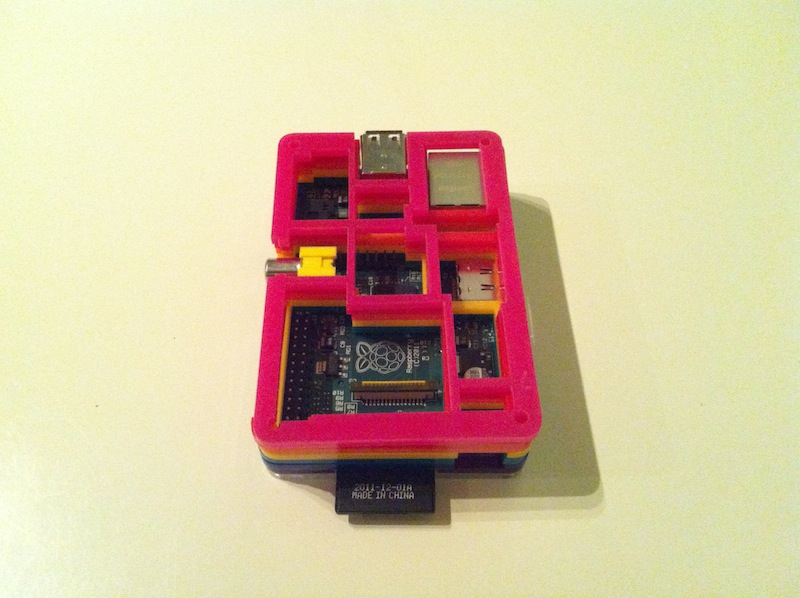 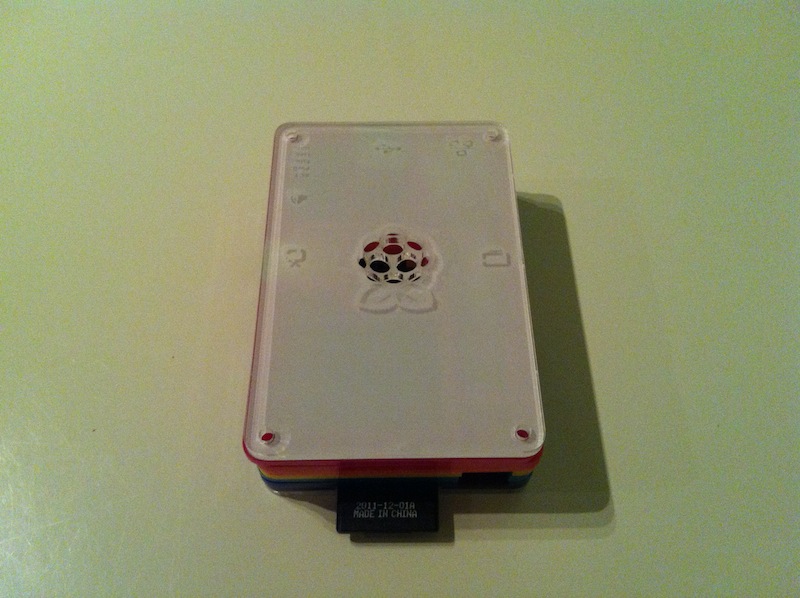 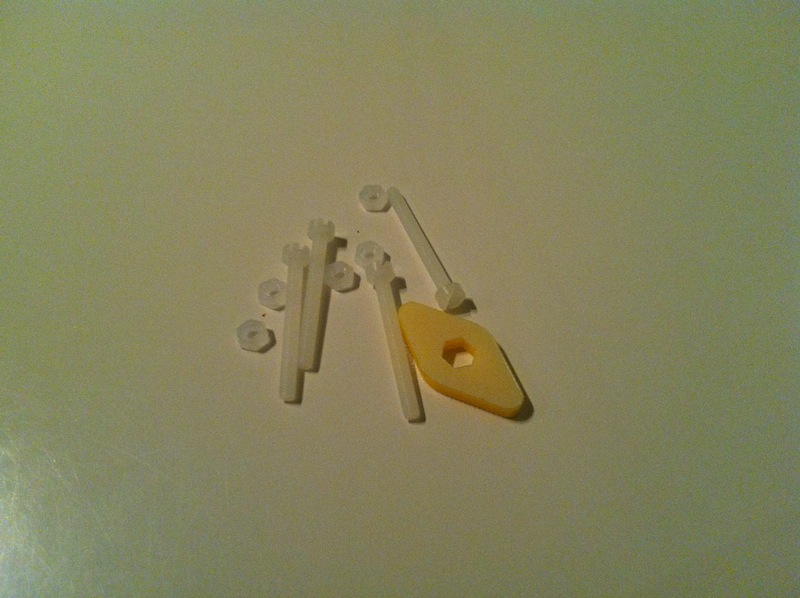 The device is ready! 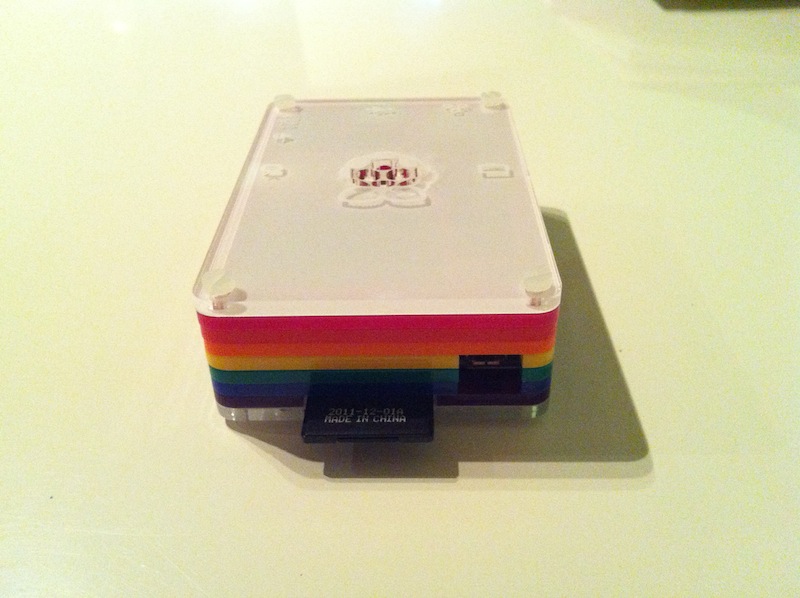 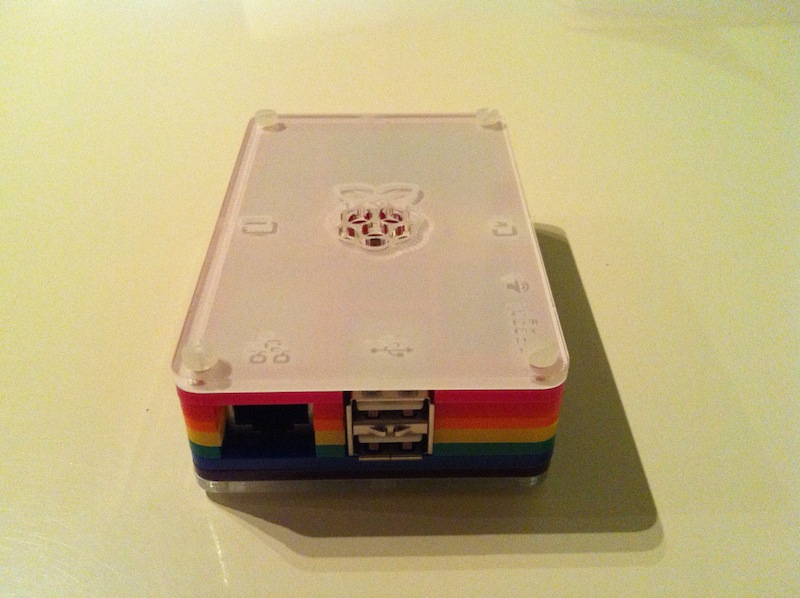 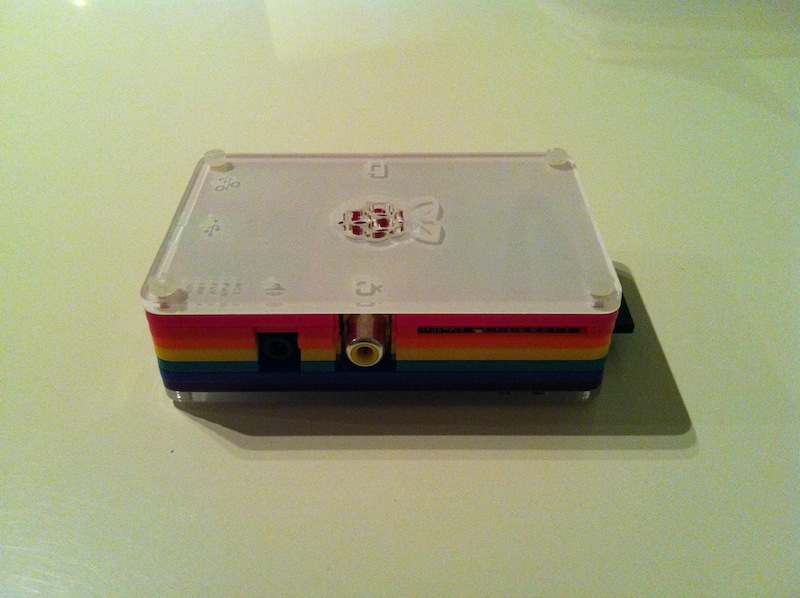 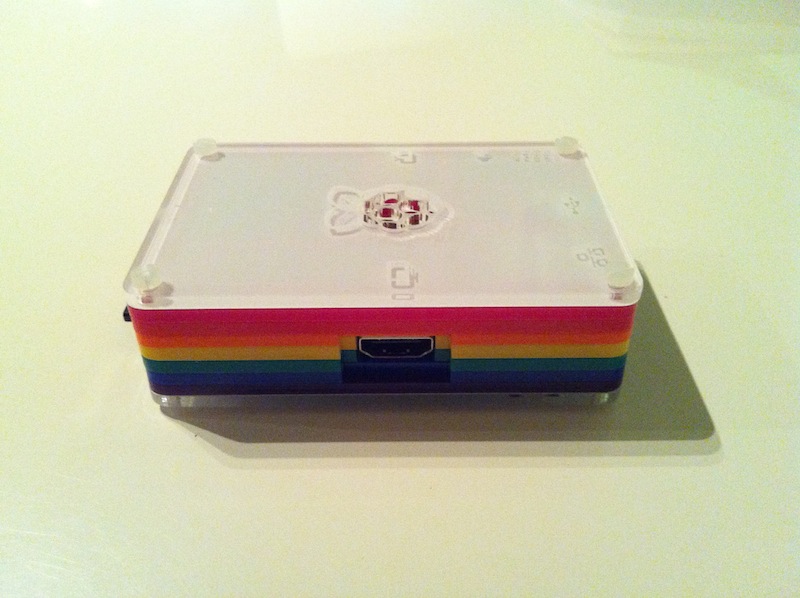 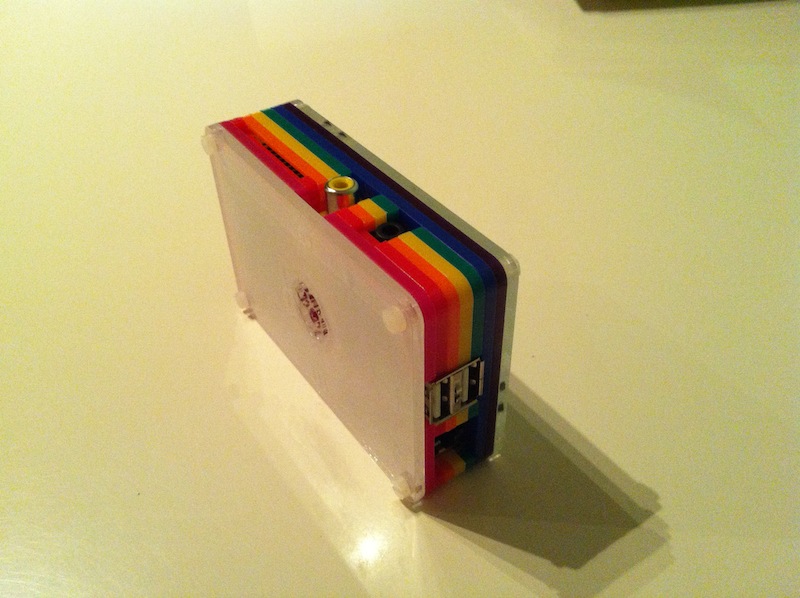 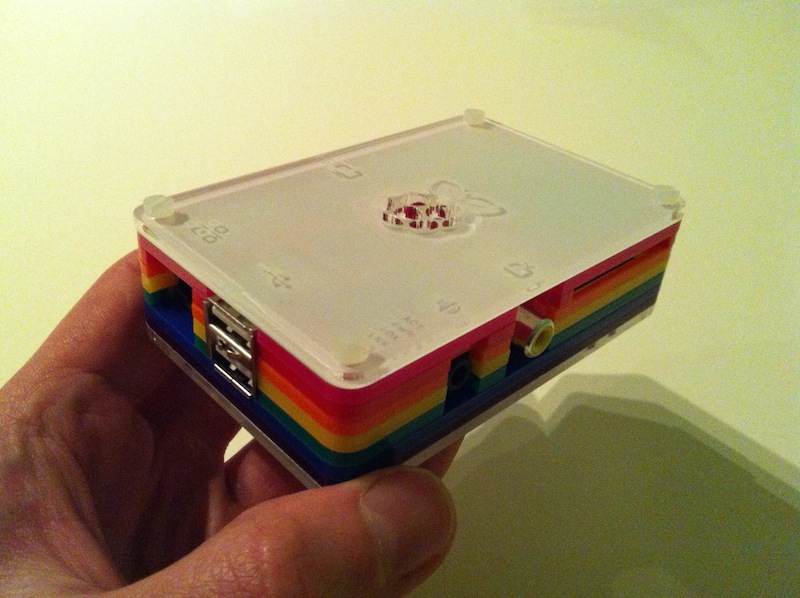 Frankly I just love Raspberry Pi. It is difficult to imagine a better device for schools and universities for studying computers. Only Maximite could compete if we need a bit more lower level, closer to hardware.

Before my RPi’s “case” from SK Pang looked like this: 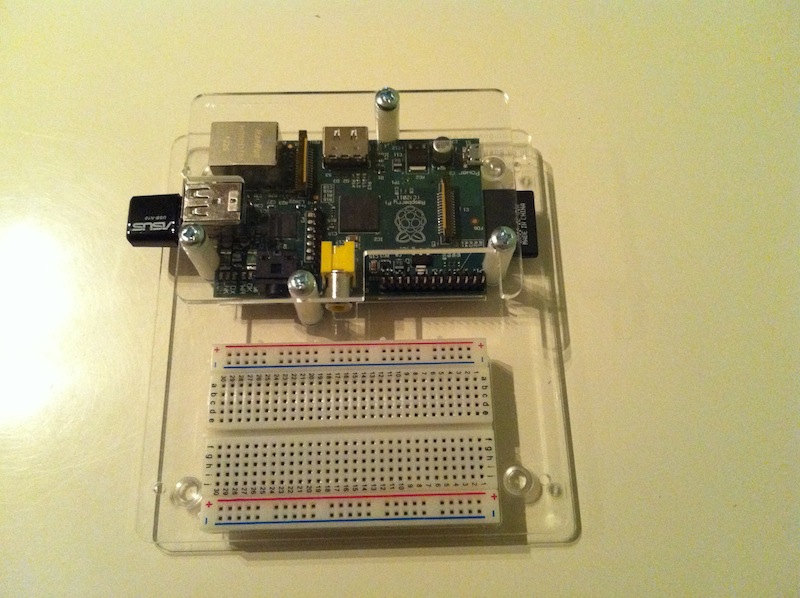 Incredibly useful device if you need access to GPIO, but as a “normal” case Pibow is unbeatable.