Just bought on Amazon an old book from the eighties about programming in the 8080-8085 assembly language. 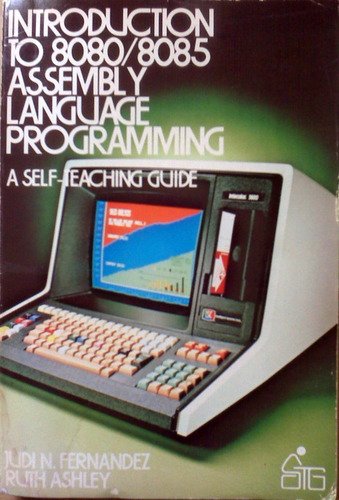 A reasonable question “why”? Especially considering that in the last couple of months I have re-written from scratch two emulators of the Intel 8080 microprocessor, in C and JavaScript. Do I still have any questions about 8080 assembly? No.

Frankly, I just heard about this book as a perfect example of the assembly textbook. Something similar to the famous Maurer’s book on programming on 6502 assembly for Apple computers. I believe the digitized copies are available because the book was published years ago back in 1981, but I had come across a very cheap hardcopy (~6 pounds including delivery) at Amazon, second-hand, of course.

Have no idea why but when holding such old books in hands I feel some unexplainable excitement from all these hand-made annotations, old-fashion fonts for code and punch card forms. 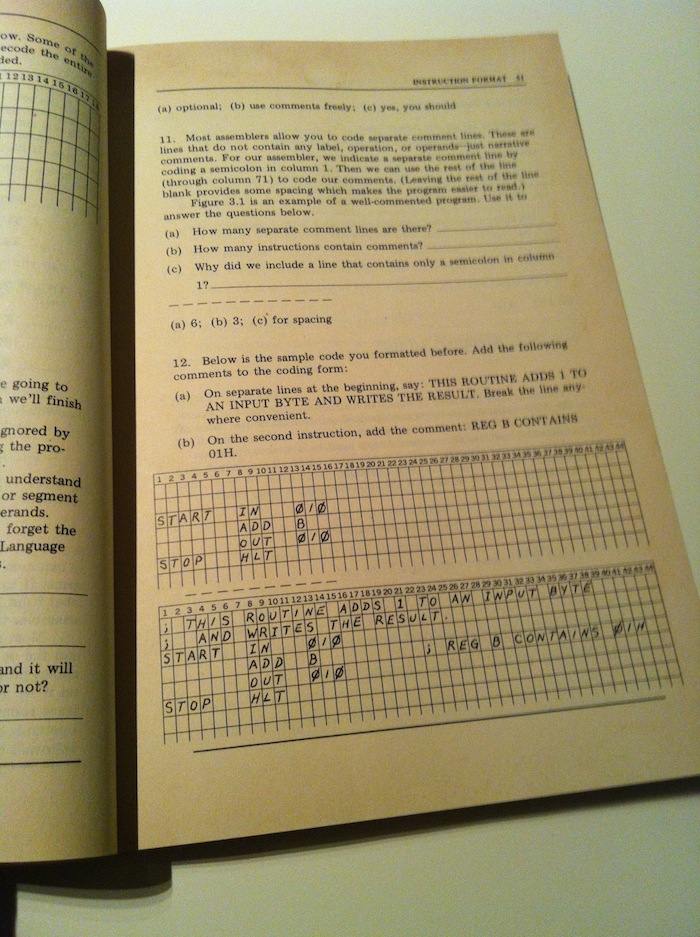 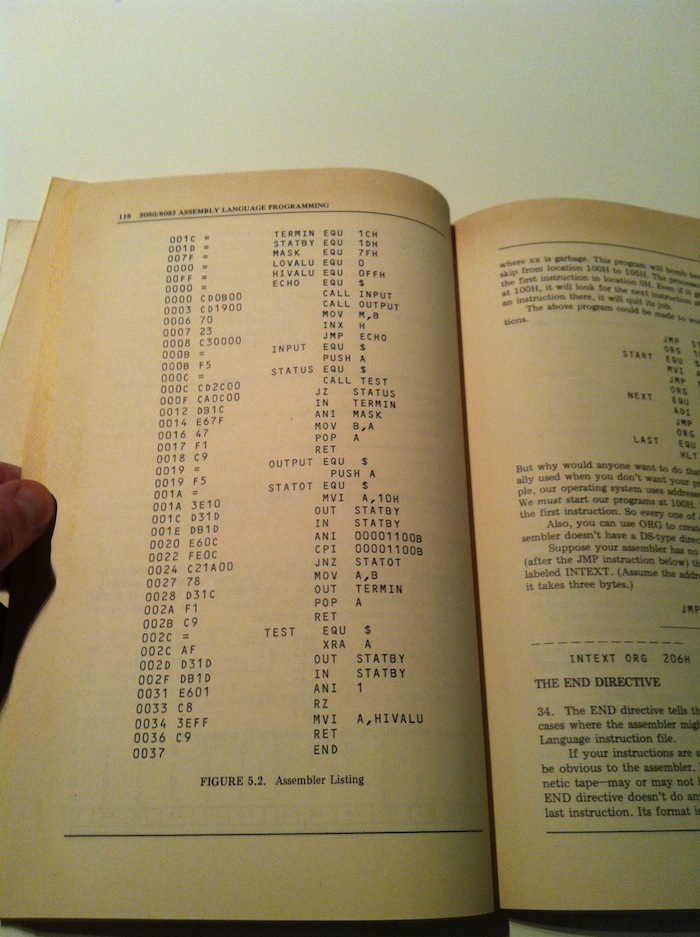 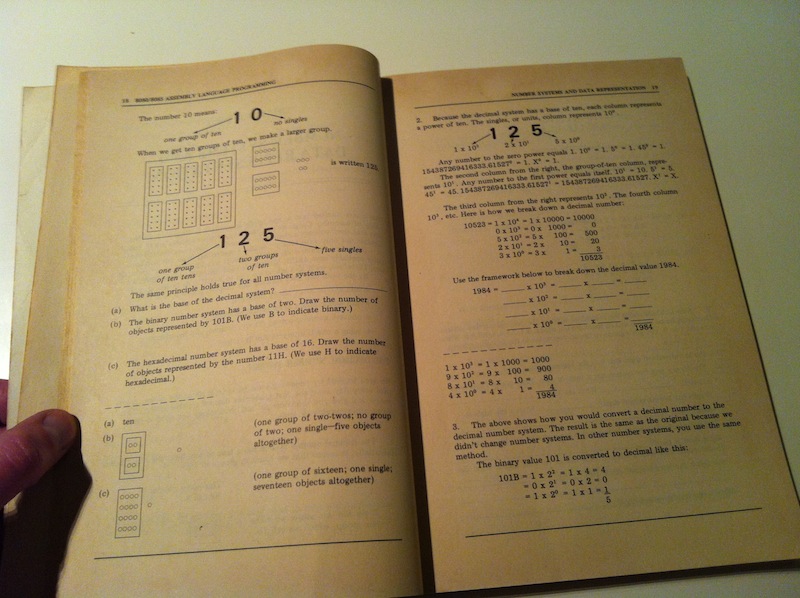 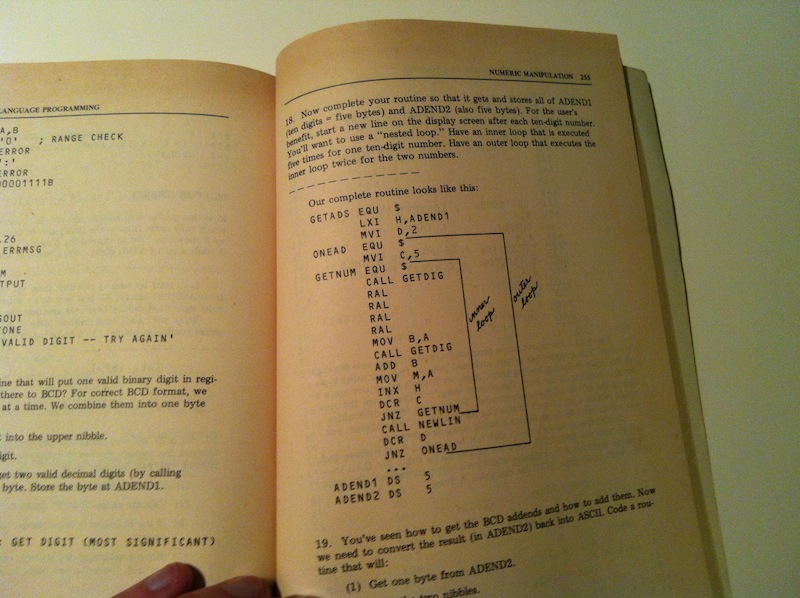 And in fact the book is great. If, just in some weird and unusual case you decide to learn the 8080 assembly language, but you have never heard about 8080 and the assembly language in general, this book is the perfect option.

It begins from the very beginning – dealing with binary, decimal and hexadecimal calculations; then it follows through groups of instructions with many examples – array indexing, multiplication and division, BCD representation, the concept of stack and so on. Each chapter is concluded with exercises.